Pilger tells it like it is. Senior international lawyers of the United Nations Working Group on Arbitrary Detention concluded with good reason that Assange was being illegally detained – and further rejected the appeal by the UK – because there is no real case and no real investigation in progress against Assange. The UK gov (or the entire West’s governments for that matter) didn’t like the United Nations Human Rights Council’s verdict, just puts that aside as if we, the people, are all idiots and didn’t catch that corruption of justice. It’s truly pathetic, and *all* our governments (and media) have handled this like enormous assholes. They all can’t handle the truth, claiming “why doesn’t he step outside?”. Some people apparently missed what happened to Manning, and since Julian founded WikiLeaks, his fate would be way worse. Or did they forget Hillary Clinton publicly proposed to “just drone the guy”?

In hindsight, the Aaron Hillel Swartz case is all just a big fight against the stupidity of the moral majority’s ruling class.

It’s smart vs stupid. Once again smart lost (as a result of being a minority), dooming the human species to extinction and ruin, essentially.

Last year I rebuilt my desktop PC. Made sure it was all compatible, stable, reliable and tested new hardware. My previous Desktop PC had Win7 x64 and Linux Debain dual-booting. So at first I installed Linux on my new hardware, and ran a lot of Windows apps through wine and virtual options, but they still left a lot to be desired. I love debian for servers, would never do without it, but linux on desktop still does not entirely do it for me, I miss certain tiny tools and software, my USB-audio interface (Lynx Hilo) didn’t function to its full extent, and performance differences are still very much apparent in some libraries and drivers (that is to say; Working natively in Windows they perform a lot faster).
So I decided to install Windows 10 to dual-boot next to Debian. Install for that went fine. I decided to try and find out if I could actually like Windows 10, I used it on my super-fast desktop hardware for 3 weeks continuously (after killing all the snooping and stuff I didn’t like it doing behind my back), but it gave me so many blue-screens (I’ve photographed all of them, 26 different types, during those 3 weeks), and the start-menu kept disappearing (I found online that this was really common behavior), and I have no use whatsoever for this cloud-app engine called cortana, or the metro layout it offers. Why would I want another way to Rome? I know exactly what I need on my desktop, and it’s not available in the Windows 10 ‘App Store’. Plus, Windows 10 even decided to switch my computer ON out of nowhere. That was somewhat scary, it booted up to update the Intel Management Engine I never was prompted about in the first place. Apparently I had given it permission to meddle with BIOS? Many drivers weren’t even stable in 10 yet, like the Nvidia ones. Seemed to me even big brands (like NVidia) weren’t so happy with Windows 10 either. My attempt to use Win10 started to look like an enormous failure. After too many annoying crashes, where it actually LOST data for me, I decided to give up and install my trusted Windows 7 Pro x64 again (for which I bought a license ages ago, as a reward to the developers for a properly functioning desktop OS).
The *only* reason for me to try Windows 10 to begin with was the marginally better support for Skylake (and newer) CPUs, but since my desktop’s CPU is a generation 6 Intel Core i7 it’s fully compatible and happy with Win7 now. Hasn’t crashed once yet. Last but not least the network stack is faster and more configurable than the one in Windows 10 (if you can even reach the options, I had to enable all kinds of ‘classic’ Windows features before I could).
I can’t help but think it’s as if you’ve given the advanced computer users the middle finger;
“Fuck you advanced users, join the stupid majority why don’t you? That way we can advertise to and track you! You’ll get used to it!”
I now still have Win7 dual boot with Linux, but there’s a lot of tools and drivers that only exist for Windows, so I tend to live in the Windows desktop environment most of the time. MobaXTerm, Cmder, TotalCommander, StableBit DrivePool and DxO PhotoLab (and many others) I can’t do without, and they work best as native Windows apps.

So, dear people at MicroSoft;
Why would you want to entirely throw out a system that obviously works just fine for millions? I don’t get it. You should have just upgraded the core of Windows 7 x64, without messing with the UI, without adding ‘features’ nobody really needs. Can you please update Windows 7, leave it as is where possible, maybe add the best parts and tools of Windows 10 without interfering with the UI and then release that as a new *stable* OS, fully compatible with *all* software that currently runs on Windows 7 Pro x64, fully compatible with newer hardware? With your financial backing; How hard can that be?

Is it really too much to ask to offer a Win7 x64 Pro SP2 iso with native NVMe USB3.x support, so it can be installed on newer boards? Pretty pathetic that you left all those innocent users to work with a complicated dism mess to go through before being able to install winodws.

It’s either that or goodbye Microsoft for good. 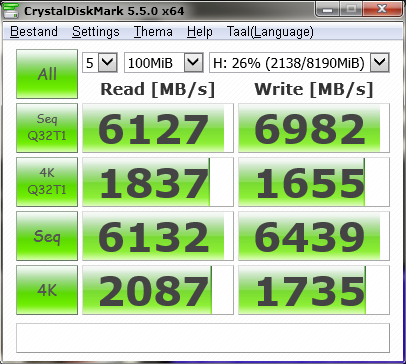 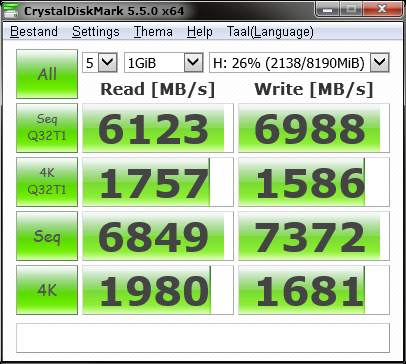 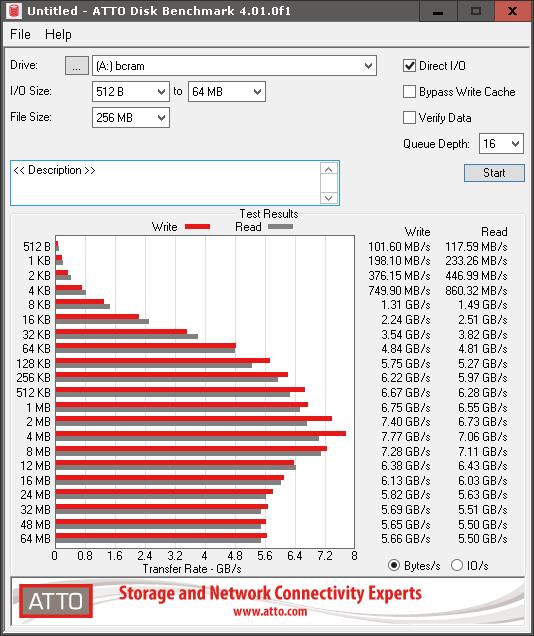